Fulcrum maintains a directory of Tillamook County organizations that provide our local residents and visitors with a wide variety of services, opportunities, and education, creating a vital, rich and healthy community.  Click the links below to check out who’s who.  Please send and edits, additions or deletions to barbarandchuck@nehalemtel.net

The reps  “voted” on their top 10 challenges and placed their organizations on lists of categories of services provided. They then took part in one of in three break-out groups dealing with Volunteers, Funding Issues and Potential Collaborations. Fulcrum then set out to seek funding to be able to move forward on ideas that came out of the meeting. 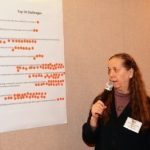 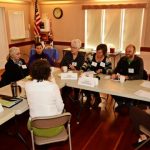 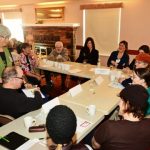